We produce well-rounded individuals, and take pride in their personal achievements. Our students aspire to high academic success, whilst enjoying a variety of extra curricular opportunities.

The House system is at the heart of the grammar school’s strong pastoral care programme.

The four Houses, Lumley, Magdalen, Newton and Tennyson, are named after famous and inspiring historical figures from Lincolnshire.

Each student is assigned to a House as soon as they enter the school, not based on ability but often on account of family connections and current friendships.

The Houses provide a basis for competitive activity and regular House Assemblies are held by House Staff. Being part of a strong house system allows our students to receive extensive support from both staff and peers.

He was the grandson of the Hon. Frederick Lumley, fifth son of the fourth Earl. His son, the tenth Earl, was a 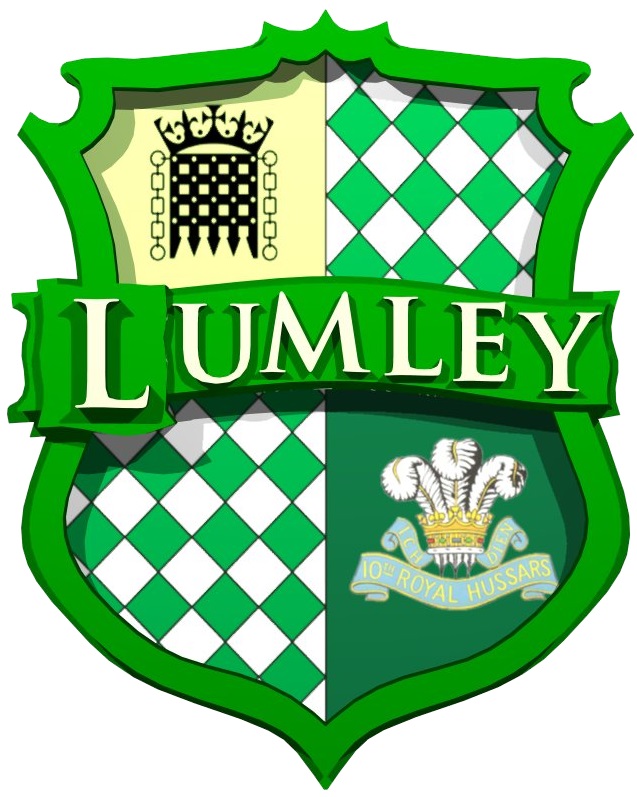 soldier and also served as Lord Lieutenant of the West Riding of Yorkshire.
Visiting Skegness on the Lincolnshire coast became ever more popular over the years though at first only the more affluent were able to take advantage of the facilities provided in Skegness.

In the 1870′s Richard Lumley, Earl of Scarborough, was a significant landowner of Skegness, he decided to improve the town and with estate agent V. Tippet plans were drawn up for new streets, including Lumley Road and Lumley Avenue, as well as houses which extended to what is now Scarborough Avenue.

Our school was founded by William of Waynflete who rose to become Lord Chancellor of England from 1456 to 1460. 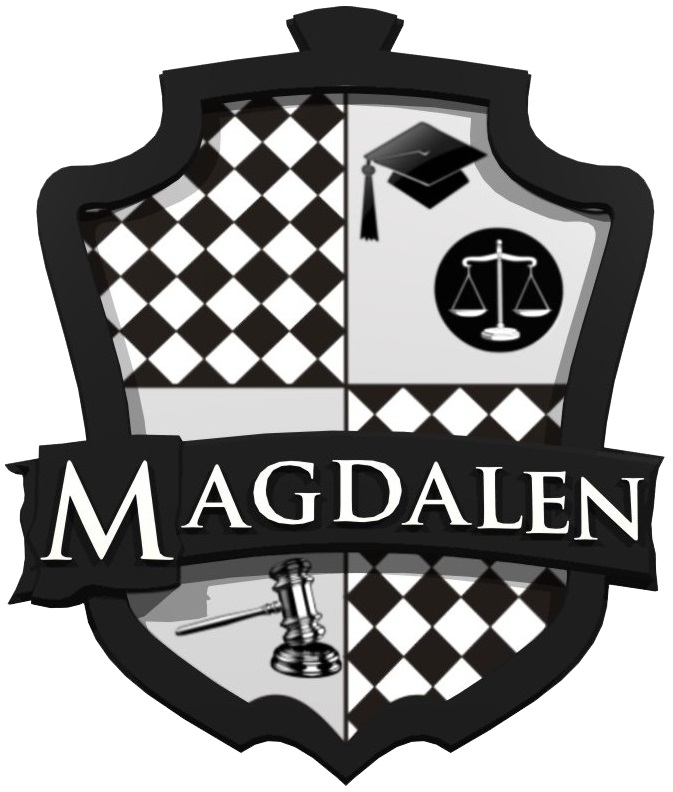 Bishop of Winchester, and in 1457 he founded Magdalen College, Oxford plus a school to provide it with scholars.

He died in 1486, aged 88; his tomb can be found within the walls of Winchester Cathedral.

After founding Magdalen College and the school in Oxford, he was determined to do something for his birth place, Wainfleet. The school he founded in 1459, later established in statue in 1484 due to the Wars of the Roses, was the Magdalen College School and was solely used to feed his Magdalen College in Oxford. The school continued on the site in Wainfleet until 1933 when it moved to our present site in Skegness.

Sir Isaac Newton (1642-1727), mathematician and physicist is hailed as one of the foremost scientific intellects of all time.

Born at Woolsthorpe, near Grantham in Lincolnshire, where he attended school, he entered Cambridge 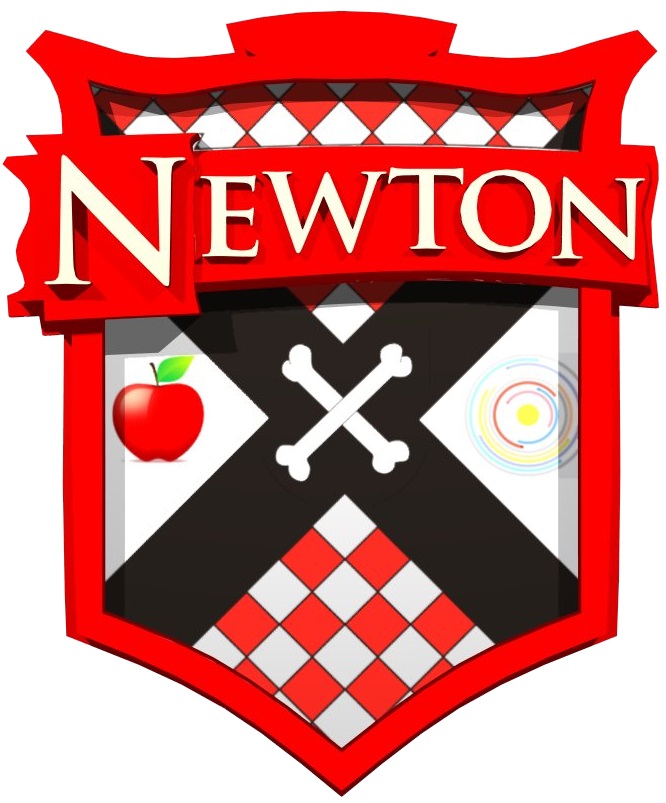 University in 1661. Newton was elected a Fellow of Trinity College in 1667 and Lucasian Professor of Mathematics in 1669.

He remained at the university, lecturing in most years, until 1696. Of these Cambridge years, in which Newton was at the height of his creative power, he singled out 1665-1666 (spent largely in Lincolnshire because of plague in Cambridge) as “the prime of my age for invention”.

During two to three years of intense mental effort he prepared Philosophiae Naturalis Principia Mathematica (Mathematical Principles of Natural Philosophy) commonly known as the Principia, although this was not published until 1687.

Alfred Tennyson, 1st Baron Tennyson, FRS (1809 – 1892) was Poet Laureate of the United Kingdom during much of Queen Victoria’s reign and remains one of the most popular poets in the English language.

Tennyson excelled at penning short lyrics, such as “In the Valley of Cauteretz”; “Break, Break, Break”; “The 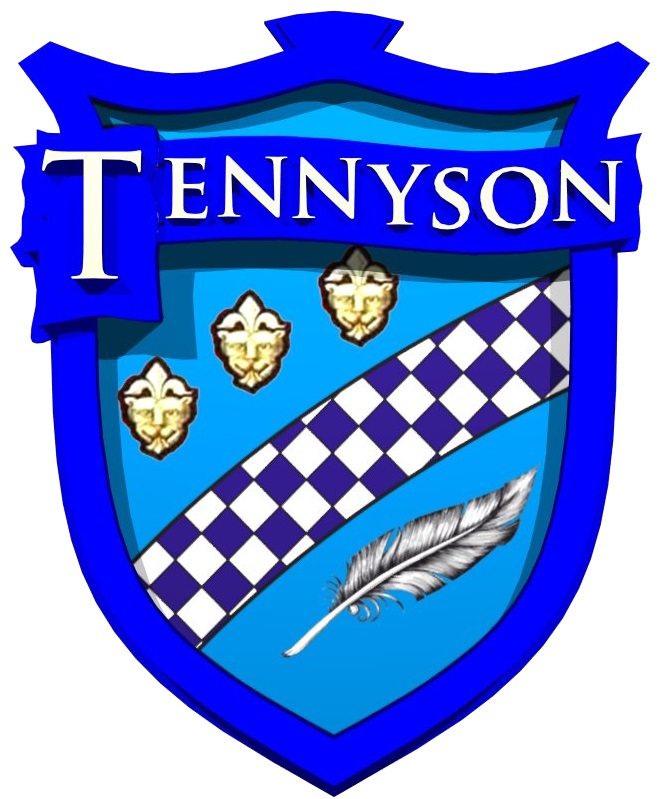 Charge of the Light Brigade”; “Tears, Idle Tears” and “Crossing the Bar”. Much of his verse was based on classical mythological themes, such as Ulysses, although In Memoriam A.H.H. was written to commemorate his best friend Arthur Hallam, a fellow poet and fellow student at Trinity College, Cambridge, who was engaged to Tennyson’s sister but died from a brain haemorrhage before they could marry. Tennyson also wrote some notable blank verse including Idylls of the King, “Ulysses,” and “Tithonus.”

A number of phrases from Tennyson’s work have become commonplaces of the English language, including “Nature, red in tooth and claw”, “‘Tis better to have loved and lost, than never to have loved at all”, “Theirs not to reason why, theirs but to do and die”, “My strength is as the strength of ten, because my heart is pure”, “Knowledge comes, but Wisdom lingers”, and “The old order changeth, yielding place to new”.